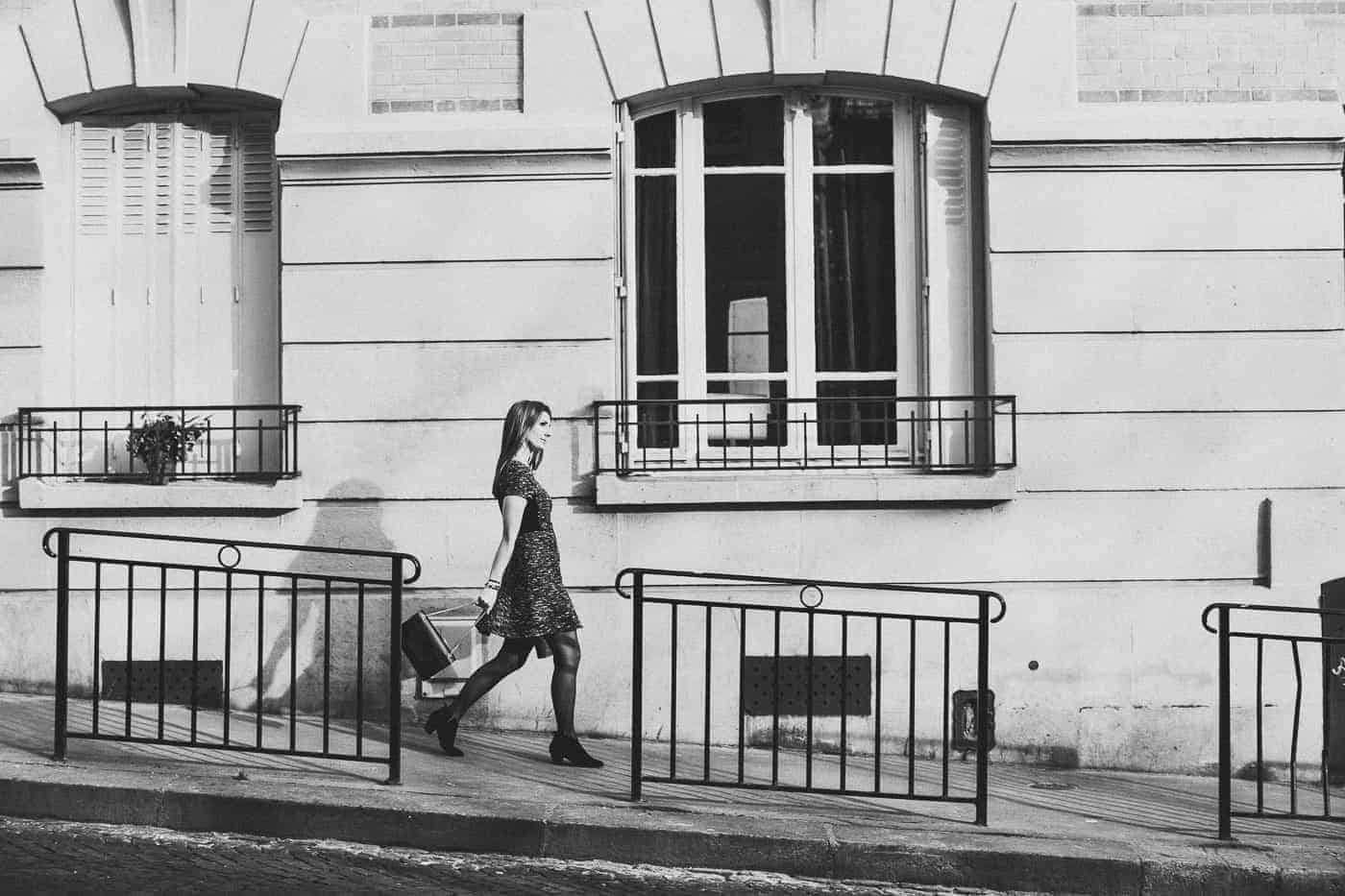 I think 2015 will go down in my personal history as being the year of the weekend trip.  I had so many!  From Napa to Vegas to Hawaii to NYC…I felt like my suitcase didn’t really spend much time by itself.  Which is ok with me.

It looks like 2016 is shaping up to be a big travel year, too, so I wanted to share some of my fun plans with you!

Spoiler alert: I am especially excited about my trip this December….

Well, since this post is a little late in going live….this trip actually already happened.  I spent a week in SF this month for work, and as I’ll share in a later post, this was a trip where I did everything WRONG when it came to packing and planning.

Hopefully this doesn’t set the tone for the rest of the year!

Next month, I’m heading out on another work trip, this time to Manchester and London.  I’m only going for 4 nights, so the jet lag transition (if there is even time for one) should be interesting!

I’ve never been to Manchester before, but as you might know, London is my favorite city in the world….so even though I’ll only be there briefly, it’s enough to keep me smiling until then.

In March, I am going to skip over to Phoenix for a weekend with Mr. Belle Voyage to check out a little spring training baseball action.

Honestly, April is going to be more than a little crazy.   I’m headed to Stockholm for work, and then stopping by London on my way back for a few days (because LONDON).

I have a few days after that trip before I turn around and head to New Orleans for another work trip.  When it’s all said and done, during the month of April, I think I’ll be away from home more than I’m actually there!

Yet another work trip to Chicago…but sadly, I don’t think a stay at the Trump Hotel is in the cards for me this year.

Another month, another work trip.

I am starting to sound like a broken record.  Work.  Trip.

And for the grand finale…

Finally, a vacation!  Ohmygosh I can’t even tell you how excited I am about this trip, as I have been dreaming about doing something like this for YEARS.

I’ll be sharing more about it as the plans become more concrete, but in a nutshell, I’ll be spending 2-3 weeks in South Africa, including time in Cape Town, the Cape Winelands, and then ON SAFARI.

I’m already counting down the days!

On a side note, in case you’re wondering about where I’ve been for the past few months, I promise that I have not fallen off the face of the earth!

I decided to spend the last couple months of the year focusing my free time on family and friends.  I’d spent SO MUCH of 2015 away from home, that it was important to me to spend the holiday season just being present with everyone that I miss while I’m away – instead of being constantly connected to my laptop.

How to Pack for a Black Tie Wedding

Featured on Hippie in Heels

What to Pack for Hawaii