This Week: Across The Pond 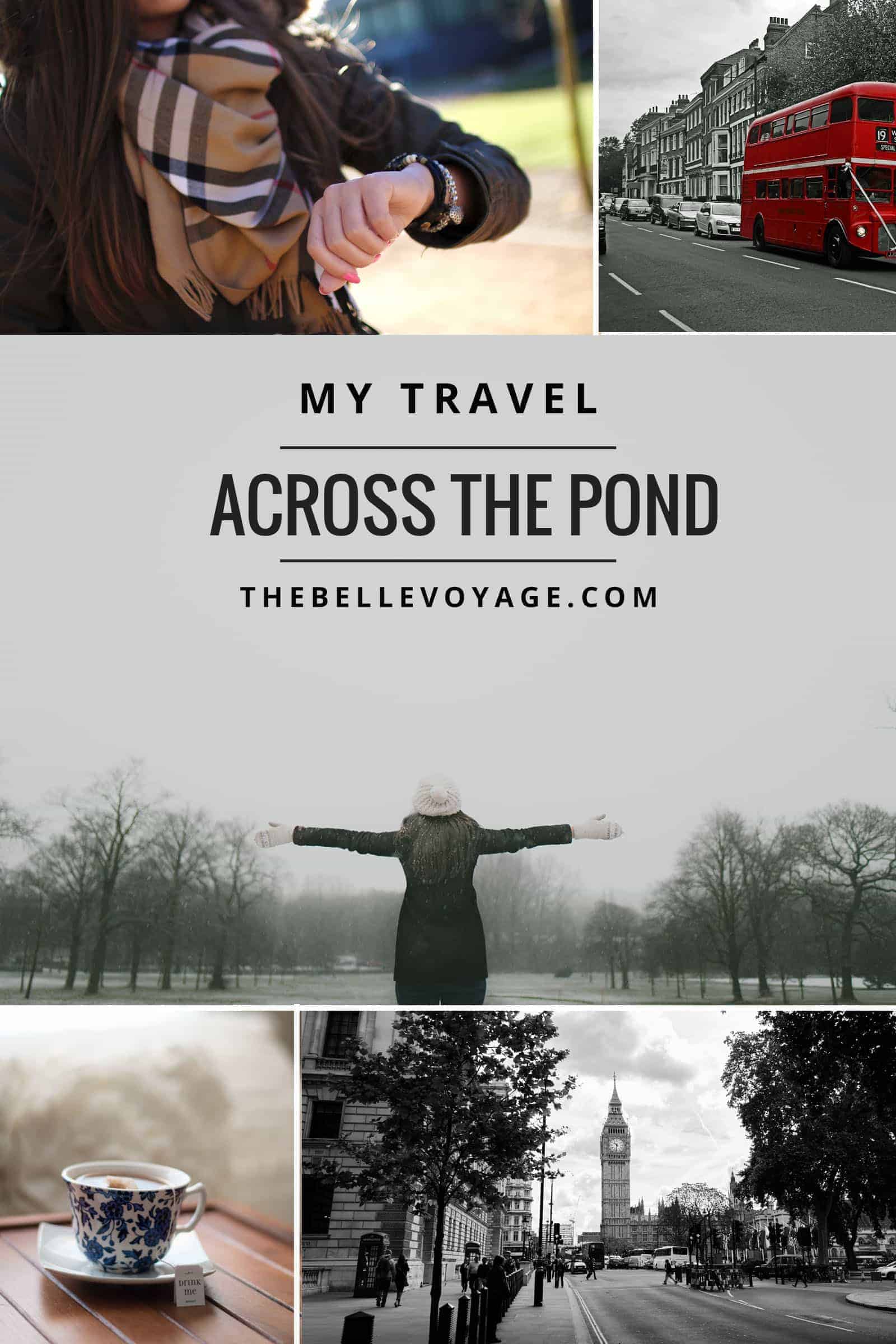 I’m writing this post as I’m procrastinating packing for my next trip.

The thing is….I leave later today.  So there’s not even really much time to procrastinate.

BUT – I just had to get some of my excitement down on paper (?) because whenever I leave for an international trip, I can’t help but be a little extra eager to get there.

In a few hours (I really, REALLY need to get packing) I am heading over to the UK for a week.

Truthfully, the majority of my trip will be dedicated to work, with multiple meetings in between Manchester and London , squeezed in to three-and-a-half (very long) days.  So that’s not super exciting.

I am going to manage to have a little fun, though!

On Monday afternoon, I will be taking a tour of Old Trafford, which is the football stadium that’s home to Manchester United (think David Beckham in his glory days, ladies).

Even though I’m not a huge Premier League fan, I’m actually really excited to see the stadium! 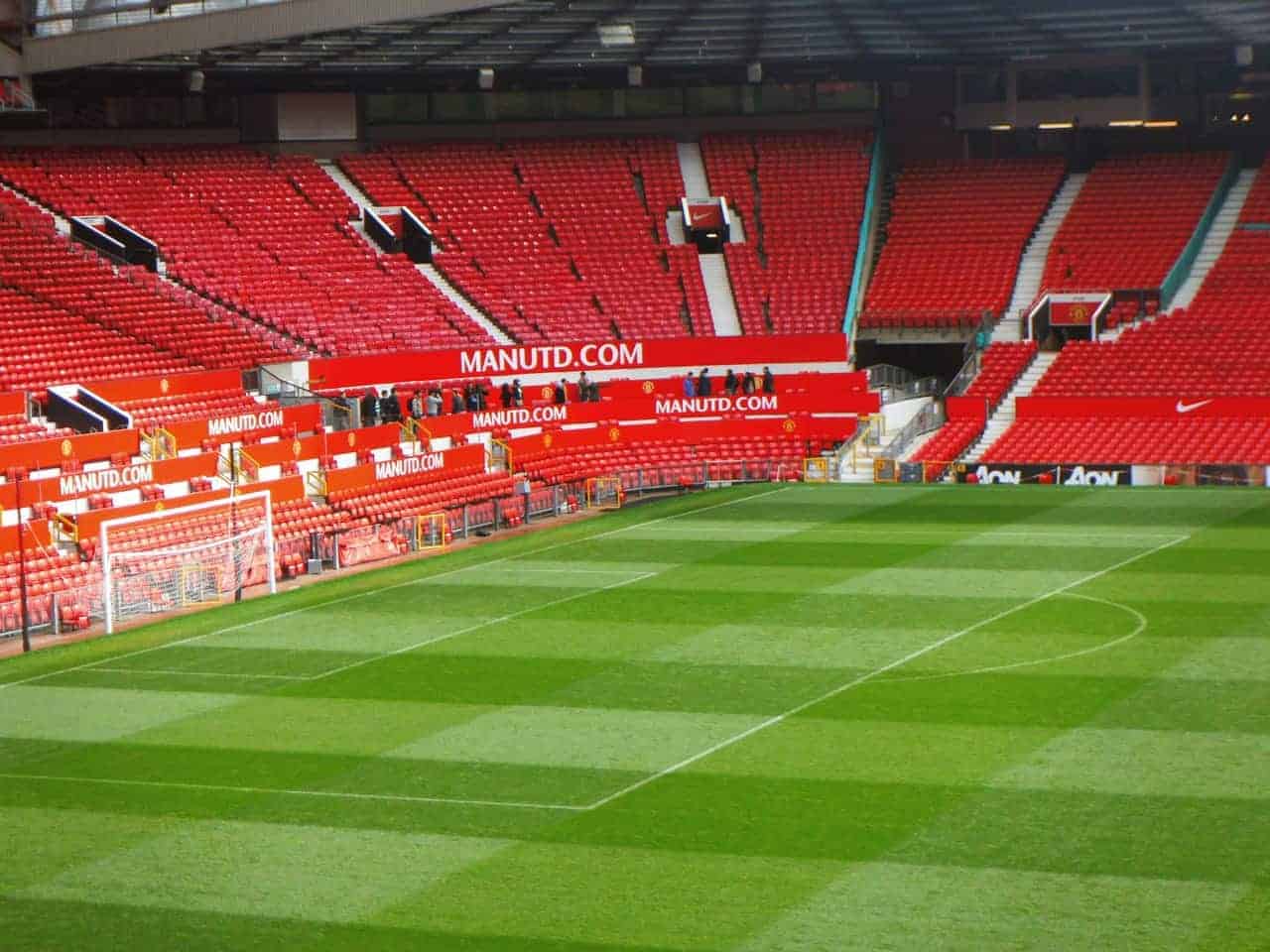 It’s one of those things that I probably would have never gone out of my way to do on a personal trip.  But when the group we’re meeting with wants to bring us for the afternoon?  I’m in.

On Thursday and Friday, I have a bit of time to wander around London.

Just thinking about this puts a huge smile on my face!  London is my favorite city in the whole world, so the idea of spending even just a few days there has me incredibly excited.

So excited, in fact, that I have myself believing that I will not be cold in 45 degree weather.  HA.

I don’t have any concrete plans for those two days, but my agenda will likely involve an afternoon tea session (I love going to The Orangery), as well as trying to catch a glimpse of Kate Middleton (NOT in a creepy way), and strolling through Carnaby Street.  If you’ve never been there, it’s the cutest little back alley in London with adorable shops.

One thing that I’m also looking forward to is having dinner at one of the restaurants in the Shard building.  Is it a tourist draw?  Probably.  But I suppose, technically, I AM a tourist. 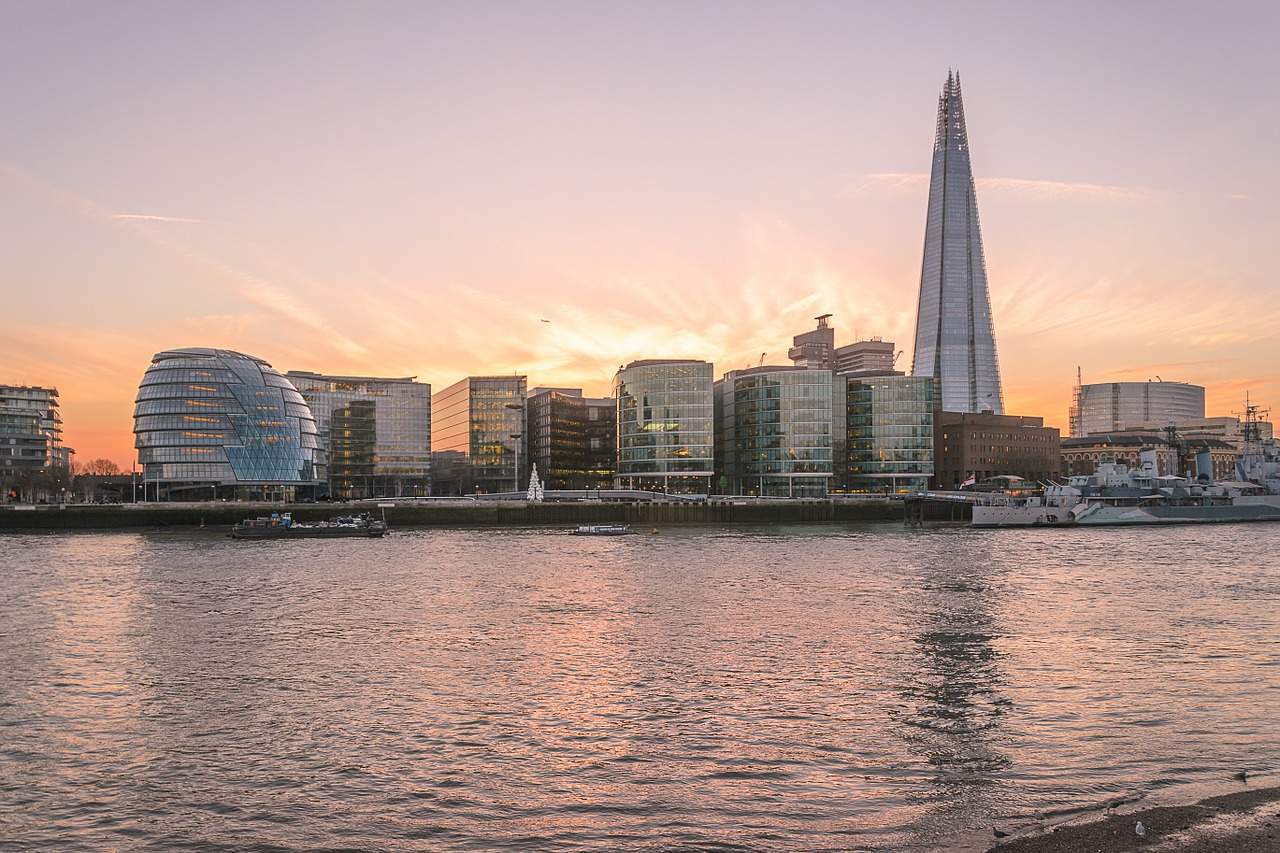 The Shard is a new-ish building south of the Thames, aptly named for its visual likeness to a shard of glass.  And if you’ve ever been to London, you know that modern architecture (and frankly, tall buildings) is a relatively new addition to the city’s skyline.

For that exact reason, I’ve never had a view-of-London’s-skyline meal experience from 30+ floors up.  Can’t wait to share photos! 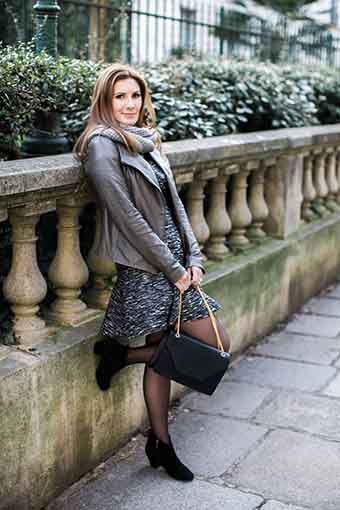