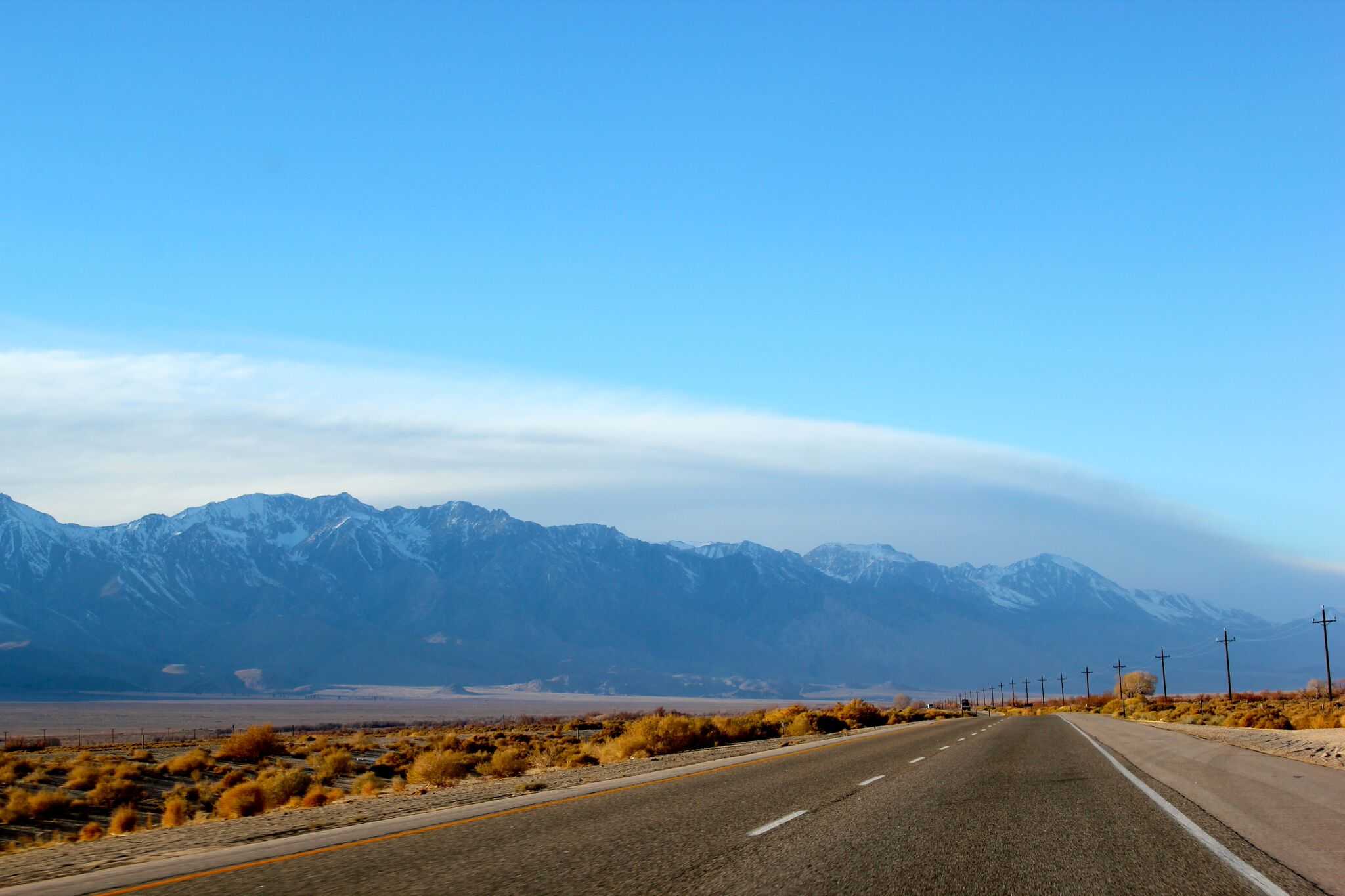 …doesn’t have a single song on it.  What?

At the beginning of the summer, I took a road trip to Mammoth with a few friends over Memorial Day Weekend.

From my house in San Diego, Mammoth is a solid 7-hour drive.  Not insignificant, in my book.  But the worst part?  It is possibly the most boring drive of ALL TIME.

There’s decent scenery for parts of it – but essentially, your’e cruising past strip malls, ghost towns, and the high desert.

As much as I love gas station snacks (TWIZZLERSSSSSSSS), I am actually not a huge fan of road trips at all. They just bring back way too many childhood memories of being stuck in the middle seat, in between my brothers, while feeling carsick and driving across Indiana.  Which may rival the trip to Mammoth in its boring-ness.

Anyway, I had taken the Friday of Memorial Day weekend off of work, which was the day we were driving up.  Since the drive was happening on a vacation day, I was determined to make it NOT SUCK.

And oh, did it not suck.

Why?  Oh, I just cuz had the best road trip soundtrack EVER.

Have you heard of the Serial Podcast?  If not, just go download it – immediately.  Especially if you have a long flight or road trip coming up.

Serial is a (free!) podcast that tells one story – a true story – one week at a time.  There’s something so satisfyingly old fashioned in the simplicity of the concept – but the story told by Serial is anything but simple.

Here’s the scoop on the story – with no spoilers, so read on.

Season 1 of Serial tells the story of Hae Min Lee, who was a high school senior when she went missing one day in January, 1999.  Here’s a synopsis of Season 1 from the Serial website:

On January 13, 1999, a girl named Hae Min Lee, a senior at Woodlawn High School in Baltimore County, Maryland, disappeared. A month later, her body turned up in a city park. She’d been strangled. Her 17-year-old ex-boyfriend, Adnan Syed, was arrested for the crime, and within a year, he was convicted and sentenced to spend the rest of his life in prison. The case against him was largely based on the story of one witness, Adnan’s friend Jay, who testified that he helped Adnan bury Hae’s body. But Adnan has always maintained he had nothing to do with Hae’s death. Some people believe he’s telling the truth. Many others don’t. 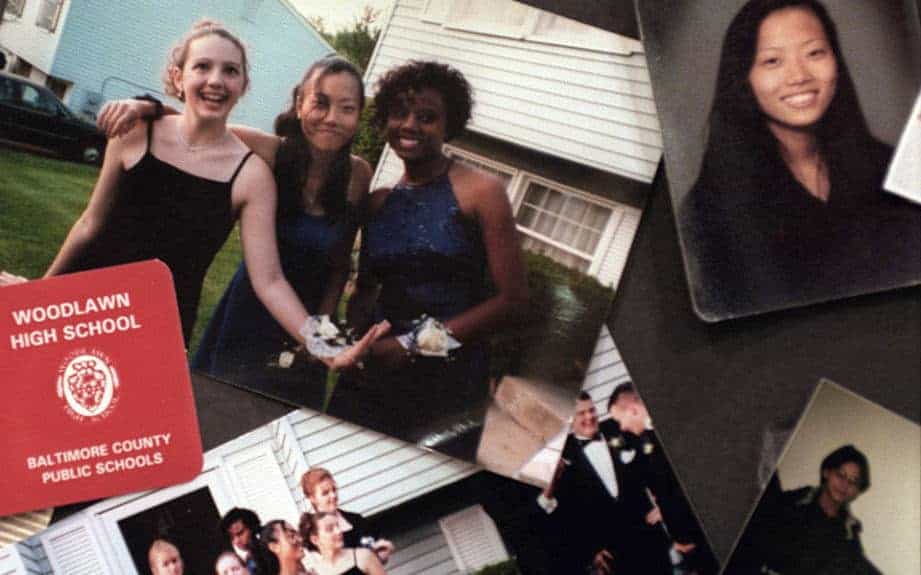 A legit, whodunnit mystery, but unlike Professor Plum, this actually happened.  Serial brings the personalities, the emotion, and the uncertainty so close to home, too. You feel like you actually start to KNOW (and trust or mistrust) the people involved – and you can feel their confusion, grief, and frustration as the podcast tries to uncover the truth behind what happened to Hae in 1999.

The podcast features interviews with so many of the individuals that were involved in how the story unfolds – and they’re not the kind of interviews that are edited for television.  My favorite line at one point, from a former classmate of Hae’s, who was frustrated by how many questions remain around the facts from 15 years ago: “Well then who the $&%^ did it?”

Why?  Because it’s exactly how I felt the entire time I was listening.

I highly recommend listening to Serial with a friend, since you will undoubtedly debate what you each think happened – and I bet you’ll even flip sides throughout the 12 podcasts.

And also probably become a bit hooked, in the process.

According to the website, Season 2 of Serial is coming in 2015 – so that means I just might look forward to that holiday road trip that I know will be coming my way in December!

Have you listened to Serial?  No spoilers please – but what did you think?

My Best Packing Tips for Women

How to Get Over Jet Lag Quickly

Chicago – The Perfect Itinerary for First-Timers

Make 2016 The Year of No Travel Selfies

Shopping in Stockholm: A Guide to the Best...